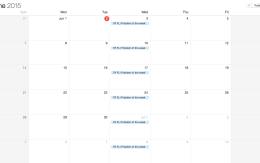 Our “Problem Of The Week” Department Explains 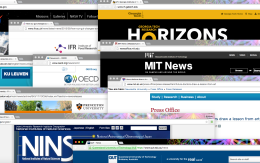 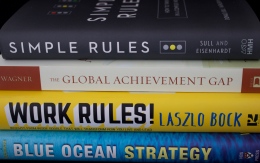 Our Books For Brains Department Explains 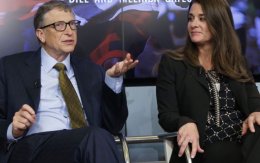 The ‘Books for Brains’ program of The Future Leadership Institute was founded in 2007. The program consisted of featuring management- and leadership books on the FLI platform in The Wall Street Journal and on various digital platforms related to the Institute.

The Future Leadership Institute believes in promoting good management- and leadership books to her students, partners and public. Publishers are welcomed to share their books with the Books for Brains department via info@fli.institute.

The Murder of Lehman will again be honored next Thursday when it is featured in “Books for Brains” for a second week..