October 24, 2016: The Future Leadership Institute Seminar on the American Elections at Politico 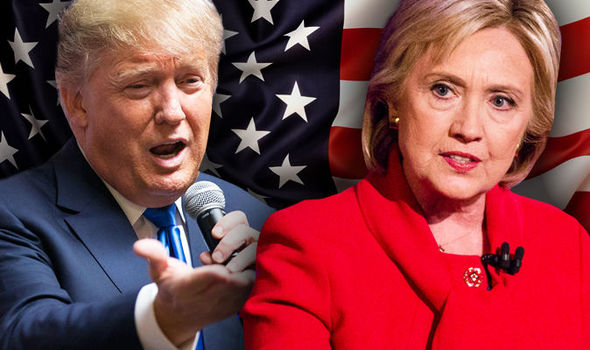 The Future Leadership Institute Seminar on the American Elections

Topic: The American Presidential Elections explained + impact of the system on the strategies of the Presidential candidates

No Show Rule: as for all Future Leadership Institute Seminars, if you confirm your attendance but fail to show up, you owe us a lunch or diner, with you, in a brasserie of our choice.

Politico is an American political-journalism organization based in Arlington County, Virginia, that covers politics and policy in the United States and internationally. It distributes content via television, the Internet, The Politico newspaper, radio, and podcasts. Its coverage in Washington, D.C., includes the U.S. Congress, lobbying, media and the presidency.

(1970) Born in Poland. Migrated to the US in 1980. Studied at Yale College and Université de Paris. Worked for Financial Times, Economist and The Wall Street Journal. Overseas Press Club Prize in 2015 for his writings on the Ukrainian crisis. Finalist for the Pulitzer Prize in commentary in 2015. Appointed to his current post at POLITICO in December 2014.

In September 2014, Politico formed a joint venture with German publisher Axel Springer SE to launch its European edition, based in Brussels. In December 2014, the joint venture announced its acquisition of Development Institute International, a leading French events content provider, and European Voice, a European political newspaper, to be re-launched under the Politico brand. Former Wall Street Journal editorial board member Matthew Kaminski is the executive editor of the European edition. Politico Europe debuted in print on April 23, 2015. Among the reporters who work for Politico are Ryan Heath, Tara Palmeri and Matthew Karnitschnig.