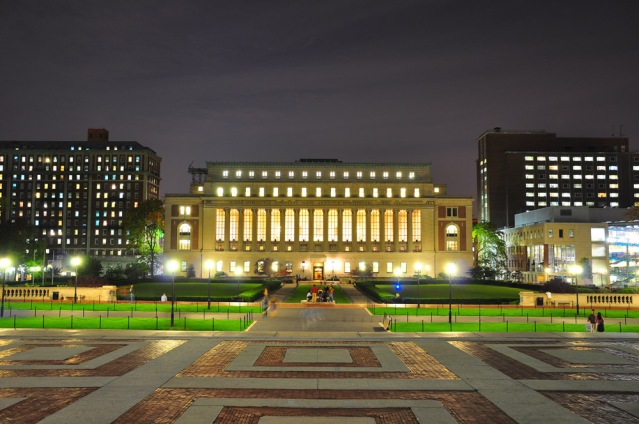 A survey of nearly 2,000 CEOs and CFOs reveals a startling disconnect between the value culture adds and how companies underinvest in it

The corporate culture of firms is credited when they succeed and blamed when scandal hits. But what is corporate culture and what effect does it really have on a company’s bottom line? A new survey of nearly 2,000 CEOs and CFOs conducted by Columbia Business School and Duke University’s Fuqua School of Business reveals that corporate culture can drive profitability, acquisition decisions, and even affect whether employees behave ethically.

“We discovered that culture is almost like air – it’s everywhere yet invisible. But when harnessed correctly, corporate culture can turn into a tailwind of progress instead of a headwind of obstruction,” said Columbia Business School Professor Shivaram Rajgopal, “Our research provides systematic evidence – perhaps for first time – that companies with effective corporate cultures are less likely to be associated with unethical behavior, short-termism, or using real earnings management to pad quarterly earnings.”

Over the past 13 months, Rajgopal, along with his co-authors Jillian Popadak, John Graham, and Campbell Harvey, surveyed almost 2,000 CEOs and CFOs around the globe, and then additionally interviewed executives at nearly two dozen mostly large firms with average sales of $50 billion. Executives overwhelmingly indicate that an effective corporate culture is essential for a company to thrive in the modern business world. In fact:

The survey closed on October 31 and further results will be released as the data is analyzed more closely.

Through the research, executives defined culture as a company’s tone, operating style, standard of behavior and even the “invisible hand” that guides a firm. They characterized culture as the shared values that guide employee decision making. While the survey found governance and financial incentives can reinforce culture the researchers concluded that culture was more than a mission statement or code of conduct.

Interestingly, nearly half of the executives surveyed said they would not acquire a company whose culture was not aligned with their own.

“There is a lot of talk about culture and next to no scientific research; we have filled that gap,” said Harvey. “CEOs and CFOs are very clear that getting culture right enhances value, but it is a puzzle in that if culture is so important to value, why do we hear very few CEOs talking about it?”