The Military Must Transform For The Digital Age 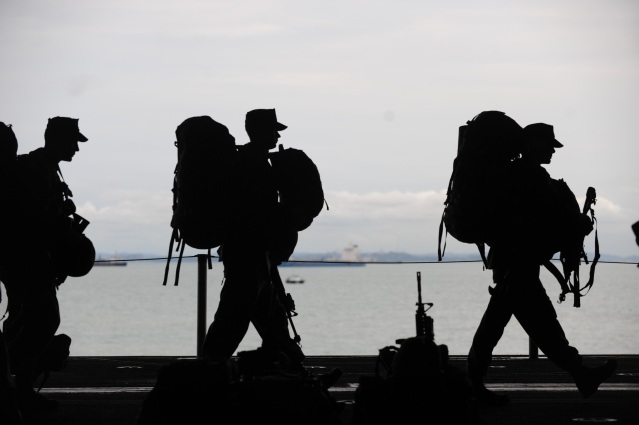 Artificial intelligence (AI), unmanned and autonomous machines and other new technologies should be embraced by Western militaries so they are equipped to face the threats of the digital age, argues a new report from LSE IDEAS, a foreign policy thinktank based at the London School of Economics and Political Science (LSE).

At a time when cyberwar can happen at the click of a button and missiles can cross the globe in less than an hour, the report calls on Western governments to urgently transform their military capabilities so they can defend against these attacks and deter and defeat opponents.

Although their use will need careful governance, the report urges the Armed Forces for the UK and allied powers to seriously explore the role of autonomous machines, noting they can significantly reduce labour costs, remove people from danger and increase military effectiveness.

The report warns that other world powers with different values and interests will not feel as constrained about using autonomous capability and the UK and others must be prepared to counter unfettered lethal autonomous weapons in the future.

The author of the report, former Commander Joint Forces Command and Visiting Senior Fellow at LSE IDEAS General Sir Richard Barrons, commented:  “As the digital age really starts to transform how we all live, work and play it will just as surely transform how states and other actors confront and fight.

“There is great potential risk in ignoring this as others will seize telling advantage. There is also currently an opportunity to fix the current dilapidated state of Western defence at an affordable price.

“We need an urgent discussion between Government, the military, tech, defence industries, law, philosophy and finance, underpinned by some common principles that will drive innovative, disruptive transformation by design.”

As well as highlighting the opportunities in automation, the report outlines other key considerations for military modernisation such as recognising the leading role civil society currently plays in digital advancement.  The Armed Forces are urged to tap into this expertise and adapt or adopt technology which already exists or will soon exist, as there will be no affordable or competitive exclusive military route in most cases.

The report also calls for transformative rather than incremental change, even if this means starting from scratch and consigning cherished forms of organisation and equipment ‘to the dustbin of history’. Over time, this could include equipment such as aircraft carriers, manned fighter jets, and most armoured vehicles.