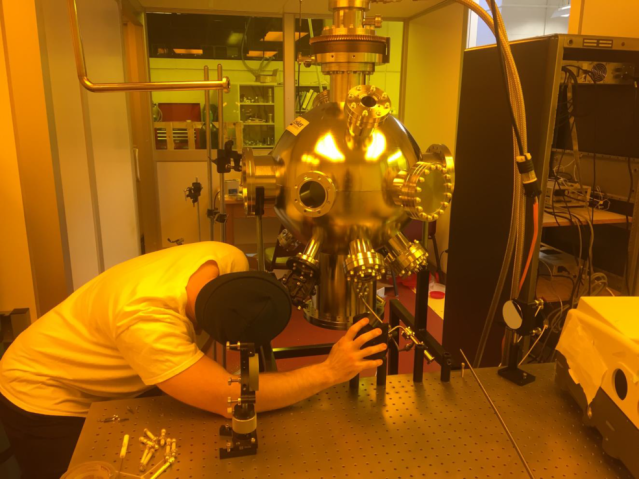 Twenty-two universities across the country have been selected to receive NASA grants for research and technology development projects in areas critical to the agency’s mission.
Credits: NASA

Twenty-two universities across the country have been selected to receive NASA grants for research and technology development projects in areas critical to the agency’s mission. Nine of these universities will have the opportunity to test their research aboard the International Space Station.

The Established Program to Stimulate Competitive Research (EPSCoR) program supports science and technology research and development at colleges and universities in areas, such as remote sensing, nanotechnology, astrophysics and aeronautics. All of these are applicable to NASA’s work in Earth science, aeronautics, and human and robotic deep space exploration. Results of this research may be incorporated into ongoing agency work.

Thirteen universities will receive as much as $750,000 each for work conducted over a three-year period for the following proposed projects:

NASA is awarding to nine universities approximately $900,000 and an opportunity to conduct research and technology development aboard the International Space Station for the following proposed projects:

EPSCoR helps develop partnerships among NASA research missions and programs, academic institutions and industry. EPSCoR is managed by NASA’s Office of Education in Washington, and in each participating jurisdiction by a program director who oversees the process of submitting grant proposals and the work performed with the grant funding.

Abstracts for each 2017 EPSCoR education research selection are available at: https://www.nasa.gov/offices/education/programs/national/epscor/home