Where Does A Scent Come From? 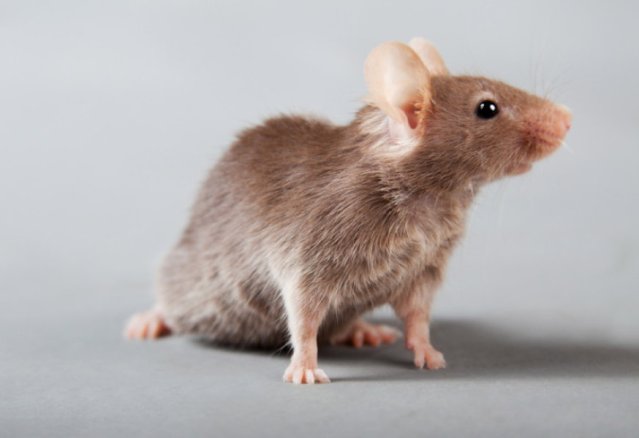 Research with mice has revealed new insights into how we determine where a scent comes from. The rodents seem to do this by comparing stimuli from both nostrils. The mechanism is similar to how we locate a sound source.

Most mammals can quickly and easily determine where a scent is coming from. How our brains provide us with this information, however, is still a big question. That’s why a research team from NERF (Neuro-Electronics Research Flanders, a collaboration between VIB, KU Leuven and imec) set up an experiment with mice, masters at recognising scents.

The NERF team, led by professor Sebastian Haesler, developed a new method to measure scent movements. By using an infrared camera, they were able to work in an animal friendly way, without invasive techniques. The research revealed that mice can direct their nose to a new scent extremely quickly: in fewer than 100 milliseconds.

“Our research shows that mice compare the strength of the scent in both nostrils, which allows them to pinpoint the direction of the scent source,” says professor Haesler. “This process also involves the transfer of information between both cerebral hemispheres. The mechanism strongly resembles the way in which we localise a sound source. (The cells in the brain stem that localise sound do this by waiting for and comparing the different signals from both ears – ed.) We have also identified the part of the brain that processes scent information.”

Professor Haesler and his team are now researching the transfer of information between both cerebral hemispheres to find out exactly how scent localisation in our brains works. At the same time, they will apply this information in the context of Alzheimer’s research. “Our mice only reacted to new scents. But a mouse with Alzheimer’s will probably also react to familiar but forgotten scents. Alzheimer’s is often associated with the loss of one’s sense of smell, for that matter. Consequently, research on scent recognition is very important to better understand memory disorders.”

Click here to read the study in Current Biology.