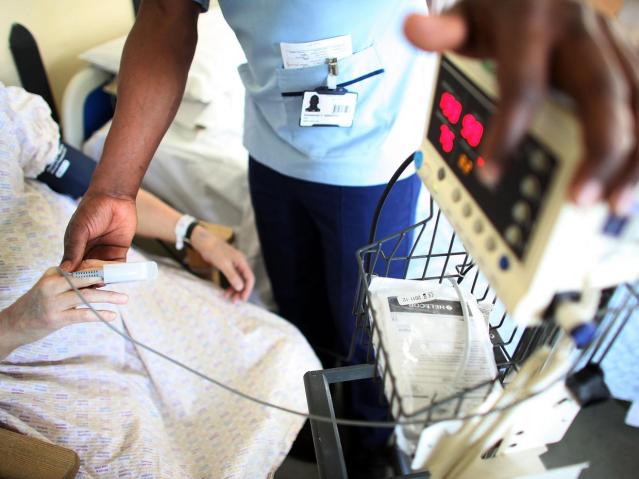 A group of leading academics from the School of Public Health at Imperial College London says the UK must remain in the EU in order to protect the health of UK residents.

Also at risk following a vote to leave the EU, says the group, would be the recruitment of doctors and healthcare workers to the NHS, medical research and teaching and the continued world-leading status of the top UK universities. In an editorial published today by the Journal of the Royal Society of Medicine, the 17-strong group led by Professor Azeem Majeed, head of the Department of Primary Care and Public Health at Imperial College, bring together the health and scientific case for EU membership.

The most important impact of a ‘leave’ vote on health would arise from its economic effects say the authors. Pointing to a Treasury analysis that concluded a vote to leave the EU could lead to a £36 billion a year drop in tax receipts, the authors warn that if the economic shockwaves lead to substantial cuts to health and social care, there would be an immediate negative impact on the health of UK residents. “Lower levels of spending on social care would further increase pressures on both community and hospital services”, they say. “For example, it would become more difficult to discharge frail, elderly patients from hospitals.”

In their editorial, the authors also express concern about the impact on the NHS workforce of an EU exit. Currently around 50,000 people from the European Economic Area, including 9,000 doctors, provide a vital contribution to the NHS by plugging the gap left by key shortages in its workforce. The EU has established standards across member states for the training of doctors and health professionals. The authors say: “A vote to leave the EU would make future recruitment more difficult as the UK would have to negotiate with each EU country separately to ensure that doctors and other health professionals recruited to work in the UK are trained to the same standards expected from UK-trained staff.”

Residents of the UK who visit other EU countries either as tourists or on business would lose their right to free or low-cost health care, which is currently obtained via the European Health Insurance Card. The right to publicly-funded healthcare of the two million citizens of the UK who live permanently in other European countries would also come under threat.

The authors also warn that the UK government would be under no obligation to implement European-wide public health initiatives if the UK was no longer a member, and write of the major positive impact the European Union has had in public health from interventions such as food regulations, road safety, air pollution, tobacco control and chemical hazards.

The key role the UK plays in cross-national research projects, including many in health-related fields, would also be at risk. A recent study on whole-genome sequences of 560 breast cancers is one such example of world-leading research funded by the EU and led from the UK.

Professor Majeed says: “The UK currently engages very heavily with other member states of the European Union and with European institutions over many health-related and scientific issues. A vote to leave the EU would start an extremely complex programme of negotiations, lasting many years and with uncertain outcomes, that would threaten these positive collaborations.”

He concludes: “Given the very large potential negative effects of an exit from the European Union, doctors, health professionals, academics and their professional organisations should all be concerned about its consequences.”