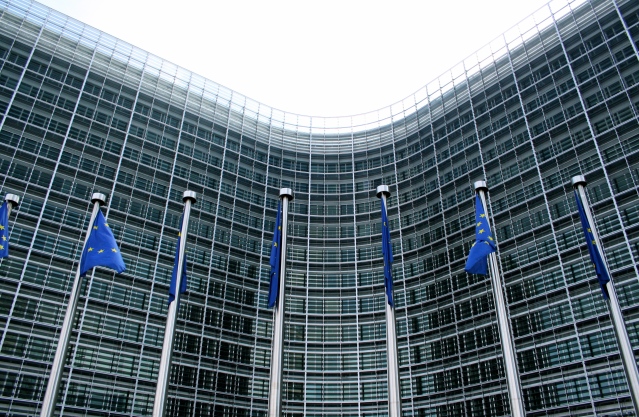 Leaving the European Union would see foreign direct investment into the UK drop dramatically, taking four years to recover and remaining at a reduced level in the long-term.

That is the finding of new research which looked at the short-term and long-term impact of policy changes and external shocks on foreign direct investment (FDI) into the UK from 1963 to 2014.

According to UK Trade & Investment (UKTI) the UK was the number one destination for FDI in Europe in 2015, with estimates from the OECD showing it increased by 50 per cent when the global value fell by 11 per cent.

But if the UK votes to leave the EU on June 23 this position would be lost according to research by Nigel Driffield, of Warwick Business School, and Michail Karoglou, of Aston Business School.

Professor Driffield, who teaches Interantional Business on the Executive and Distance Learning MBA, said: “Those championing Brexit often comment on how trade would be unaffected, so long as we were to stay within some looser trading arrangement with the EU, but most seem to assume that inward investment would remain unchanged.

“Our research has found that is not the case, it would greatly reduce the level of FDI to the UK and for those people who think there might be just a short-term ‘blip’ we have found it will take four years to recover and even then the long-term trajectory will be lower.

“EU membership has made inward investment more stable and has increased the long-term trend for the UK, so leaving would make the country less attractive for non-EU investors.”

According to the Office for National Statistics turnover by foreign-owned businesses in the UK is more than £12.5 billion, with the North of England, Wales and Scotland being much more reliant on foreign-owned manufacturing

Using macroeconomic data the research, published in the working paper Brexit and Foreign Investment in the UK, charted the short-term changes and long-term trends in FDI over 51 years and then mapped on the major policy changes.

By using various time series econometric techniques the academics were then able to ascribe changes in either the long-term trend or short-term volatility to all the policy changes and external shocks, including the 1973 oil crisis, corporation tax changes, Margaret Thatcher’s labour market reforms, dramatic budgets – such as Geoffrey Howe’s in 1979 and 1981 – currency fluctuations, and entry into new trading agreements like the European Economic Community (EEC) and the European single market or the creation of agencies charged with attracting investment, such as the UKTI.

Dr Karoglou said: “Out of all of these possible events only two positively affected the long-term trend: entry into the EEC in 1973, and entering the single market in 1992.

“Meanwhile, only two events caused a reduction in the long-term level of inward investment flows: the UK leaving the European Exchange Rate Mechanism in 1992 and Harold Wilson devaluing sterling in 1967.

“The average time it took the level of investment to recover from these shocks was about four years.

“We found two events made FDI ‘more stable’. They were EU objective one or two status for many UK regions in the 1990s, which is where deprived regions are given EU funding for development; and from 1999 onwards when a co-ordinated inward investment policy was established through the creation of the UKTI, and then boosting the UKTI’s profile in 2001.”

FDI is vital for the UK economy, with the UKTI calculating 85,000 new jobs were created by investment from abroad in 2014/15 – more than any other country in Europe.

Professor Driffield said: “Businesses value certainty, both in terms of a policy framework, and general economic conditions. The UK joining various forms of European integration have, over the past 50 years, improved certainty and increased the long-term levels of inward investment that come into the UK.

“Inward investment is of vital importance to the UK economy, not merely because of the employment opportunities foreign firms create, which often occur in areas of high unemployment, but also because it creates technology transfer and secondary employment through the supply chain.

“Within this, possibly the most important contribution that inward FDI makes to the economy, is in mitigating the effects on an almost permanent UK trade deficit.

“Were the UK to leave the EU, our research reveals that this would depress the long-term trend of FDI and there would be a larger short-term negative shock that would take about four years for the UK to get back to where it was before Brexit.