It’s Not Just Plan A That Matters, But Also Plan B, C … 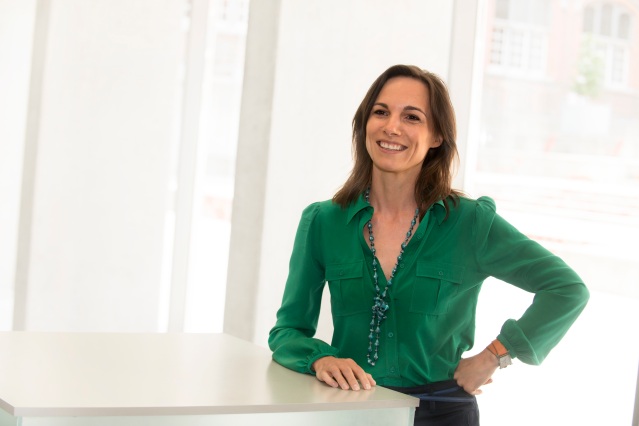 One email I frequently receive in my inbox from a Vlerick alumnus is: ‘I’m in the process of setting up a new start-up. I would like to explain my idea and run it by you as an expert’. It is a request I like to accommodate where possible, because I can only applaud entrepreneurship. And yet, it is also a request that makes me feel somewhat uncomfortable every time.

Because the request confirms one of the biggest misunderstandings about entrepreneurship. That is to say that having a good idea is the Holy Grail. The belief in the importance of a good idea leads to aspiring entrepreneurs also wanting to keep their idea secret and protect it as much as possible. And it results in the popularity of the ‘pitch’ concept: the one-minute summary of the idea through which to change every sceptic’s mind and get investors to line up.

But generally you are not the only one with the same idea. After all, good ideas don’t just originate in isolation. The fact that others are also working on something similar is already an indication that it has legs. And, more often than not you are by no means the first person to have the idea. That, too, doesn’t matter. Because Google also wasn’t the first search engine. When Salesforce.com, currently the global number 1 in CRM software, started out, their biggest competitor was a company called Sales.com. With the exact same idea and business model. The latter failed ingloriously, while the former became a raging success story. That is because the proper execution of an idea and the ability to adjust flexibly are much more important than having a good idea. Do you remember DVDPost? The local rival of Netflix. With the exact same idea.

In reality, virtually every successful entrepreneurship story isn’t a story of a straightforward execution of the original idea. Researchers at the Massachusetts Institute of Technology describe this in new research as rather a zigzag course. Not out of necessity, but as a deliberate strategy. In the same way that it is best not to try to drive up a mountain by drawing a straight line from the bottom to the top, but that a better strategy is to gradually wind your way up along the flank and reach the final destination that way, likewise, the ultimate goal of Elon Musk isn’t perhaps to destabilise the automotive industry with Tesla, but, through related investments in battery technology, to eventually turn every home into a self-sufficient power network.

The zigzag idea also describes the history of Netflix remarkably well. Few people still remember that Netflix started out as a DVD mail-order company and gained brand recognition and a loyal customer base in DVD rental in doing so. And how it subsequently transferred these loyal customers to a fully online model and eventually also began making its own programmes. In its 18-year history, Netflix is on its fourth business model, give or take.

The Netflix story illustrates that the ability to renew yourself is an essential part of success, much more so than stubbornly keeping to the original plan. This flexibility is also dictated by continuously adapting to feedback from the market. Because what an expert thinks of your idea doesn’t matter all that much. In the end, it is your potential customers who have to pass judgement. The only real judge whose opinion actually counts is the customer, not the expert.

So, budding entrepreneurs, by all means run your idea by others, do this often and by as many people as possible. But let’s not just discuss plan A, but straightaway also what plan B, C or D might look like.