Compliance with the international human rights framework to eradicate Female Genital Mutilation/Cutting (FGM/C) is a complex process requiring a lot of time and effort, concludes human rights lawyer Annemarie Middelburg on the basis of her PhD research conducted in Senegal.

Worldwide, over 200 million girls and women have undergone FGM/C, or female circumcision. The international community considers FGM/C a form of Violence Against Women and a fundamental violation of human rights. Various international and regional human rights treaties require states to take action to eradicate the practice by 2030.

Annemarie Middelburg researched to what extent the international human rights framework regarding FGM/C is being complied with, and which factors explain compliance (and non-compliance). She took Senegal as a case study, a country that is seen as a good example for tackling FGM/C, conducting fieldwork there for four months. Incidentally, it is the first time that efforts to deal with FGM/C have been studied by a lawyer. 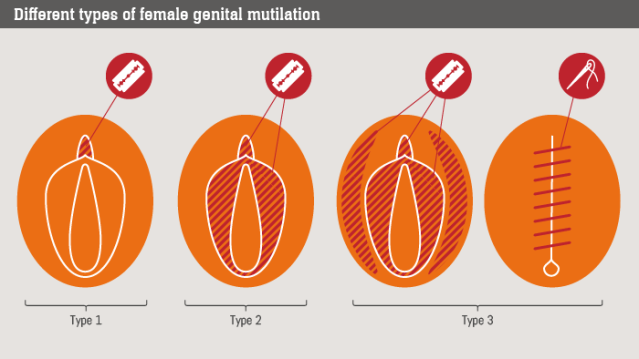 The research revealed that compliance with the human rights framework in Senegal is rather limited, even though the country has signed treaties, formulated policies, and criminalized FGM/C. However, this does not mean that Sengal’s commitment to prevent and combat FGM/C is an empty promise, Middelburg concludes. Changing deeply rooted customs is a complex process that requires time.

Factors that complicate the process in Senegal are, for example, that government authorities have limited capacity and resources, and that Marabouts (religious leaders) are against abolishing the practice. In contrast, non-governmental organizations in Senegal carry out important work to making people aware of the dangers of FGM/C and women’s rights.

When Senegal and other countries take into account the positive as well as the negative factors, that according to Middelburg influence the process of eliminating FGM/C, it will in her view be possible to save women from this practice in the future.