Among Xmas Lights And Garland … Bugs? 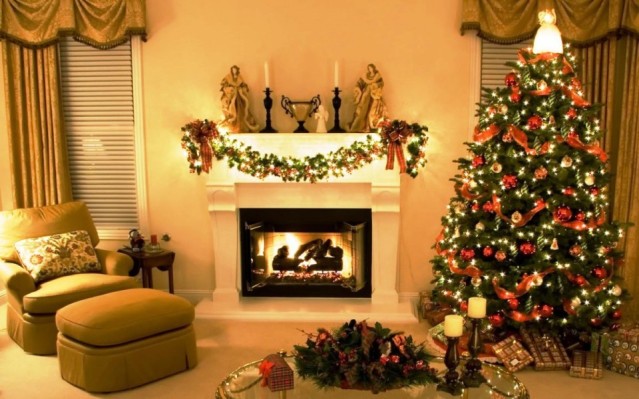 Give your Christmas tree a good shake before carrying it indoors. If not, you’ll probably transport holiday hitchhikers straight into your living room. It’s not usual for an assortment of bugs – ranging from beetles and ladybugs to moths and mites – to dwell deep within a tree’s branches and become active when exposed to the warmth of a human home, said entomologist Richard Zack of Washington State University.

“The temperature tells them, it’s spring, let’s go,” he said. 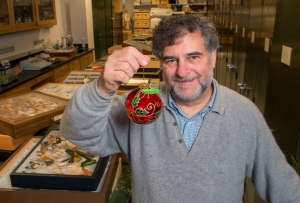 Natural trees provide habitat to many insect species, so it shouldn’t be surprising that trees can carry a bit of nature with them when brought indoors. Fortunately, the tiny travelers are generally harmless and rarely visible unless you look closely for them, Zack explained.

Nestled among the fir, spruce or pine needles, you might find – not unexpected given these critters’ names – the pine needle midge, spruce spider mite or white pine aphid. You might also spot the Christmasy red of the gentle ladybug and in some parts of the country or the merry green of the praying mantis, whose eggs have been known to hatch in the warmth of a house.

You’re more likely to encounter bugs like these in trees that you cut and lug away from permitted forests and fields than those purchased from tree farms, said Zack, because many commercial growers take steps to control insect and mite populations. The Kirk Company, based in Tacoma, Wash., goes so far as to run its trees through a hot-water washer to remove bugs that buyers in Hawaii and foreign countries don’t want hitching rides.

“Inspectors there consider some of our pests to be invasive species and don’t want to risk letting them get loose,” Zack said.

Thumping your Christmas tree up and down a few times on a hard surface before hauling it inside is an effective way to dislodge stubborn tagalongs, said Zack.

Then, whatever you do, “don’t leave the tree lying next to where it was shaken,” he said. “Otherwise, they’ll simply crawl back into the tree.”