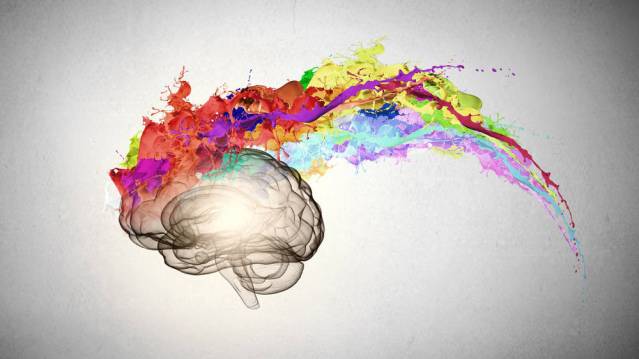 Switzerland, the United Kingdom, Sweden, the Netherlands and the United States of America are the world’s five most innovative nations, according to the Global Innovation Index 2015, while China, Malaysia, Vietnam, India, Jordan, Kenya, and Uganda are among a group of countries outperforming their economic peers.

The GII 2015 looks at “Effective Innovation Policies for Development” and shows new ways that emerging-economy policymakers can boost innovation and spur growth by building on local strengths and ensuring the development of a sound national innovation environment.

“Innovation holds far-reaching promise for spurring economic growth in countries at all stages of development. However, realizing this promise is not automatic,” said WIPO Director General Francis Gurry. He added: “Each nation must find the right mix of policies to mobilize the innate innovative and creative potential in their economies.”

The United Kingdom (UK), in second place and up from the tenth position in 2011, hosted the global launch of the eighth edition of the GII. Baroness Neville-Rolfe, Minister for Intellectual Property and Parliamentary Under Secretary of State at the Department for Business, Innovation and Skills said: “The UK has an outstanding tradition in producing the very best in science and research: with less than 1 percent of the world’s population we produce 16 percent of the top quality published research. This research excellence is a major factor in the UK maintaining its position at number two in the 2015 Global Innovation Index. The government is committed to making Britain the best place in Europe to innovate, patent new ideas and start and grow a business.”

The GII, co-published by Cornell University, INSEAD and the World Intellectual Property Organization (WIPO), surveys 141 economies around the world, using 79 indicators to gauge both innovative capabilities and measurable results.

As a whole, the group of top 25 performers – all high income economies – remains largely unchanged from past editions, illustrating that the leaders’ performance is hard to challenge for those that follow.

Some exceptions are: the Czech Republic (24) is in the top 25 and Ireland (8) in the top 10 this year. Also, China (29) and Malaysia (32) show a performance which is similar to the one of top 25 high-income countries, including in areas such as human capital development and research and development funding.

In terms of innovation quality – as measured by university performance, the reach of scholarly articles and the international dimension of patent applications – a few economies stand out. The US and the UK stay ahead of the pack, largely as a result of their world-class universities, closely followed by Japan, Germany and Switzerland. Top-scoring middle-income economies on innovation quality are China, Brazil and India, with China increasingly outpacing the others.

Soumitra Dutta, Anne and Elmer Lindseth Dean, Samuel Curtis Johnson Graduate School of Management, Cornell University and co-author of the report, points out that: “Innovation quality matters. Creating world class universities and investing in research is essential for staying ahead in the global race for successful innovation.”

Economies that outperform their peers for their level of gross domestic product are designated in the report as “innovation achievers.”

A number of low-income economies are innovation achievers, performing increasingly well at levels previously reserved for the lower-middle-income group. Sub-Saharan Africa stands out, with Rwanda (94), Mozambique (95) and Malawi (98) now performing like middle-income economies. In addition, Kenya, Mali, Burkina Faso and Uganda are generally outperforming other economies at their level of development.

These innovation achievers demonstrate rising levels of innovation results because of improvements made to institutional frameworks, a skilled labor force with expanded tertiary education, better innovation infrastructures, a deeper integration with global credit investment and trade markets, and a sophisticated business community—even if progress on these dimensions is not uniform across their economies.

Bruno Lanvin, Executive Director for Global Indices at INSEAD, and co-editor of the report, stresses that: “In all regions of the world, entrepreneurship, leadership and political will are making a difference regarding innovation. Barriers are falling, and innovation achievers are displaying performances higher than what their income per capita would suggest. Their experience is now becoming a basis for other countries to emulate their success and turn innovation into a truly global engine for sustainable growth.”