Want To Persuade? Talk About What You Like, Not What You Actually Do. 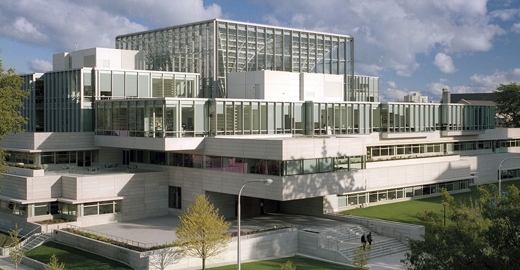 The University of Chicago Booth School of Busines

When it comes to the art of persuasion, you can attract more followers if you turn conventional wisdom on its head and stress what you like, not what you do.

“The tendency to conform is pervasive and rooted in human psychology,” said Fishbach. “When people conform, they conform to what others like and to others’ attitudes. But in terms of what they do, they want to be different. So if you want to persuade people, you should talk about liking, not about having.”

The researchers found that people conform to others’ preferences at last partially because they adopt others’ judgments as their own. They further found that when people behave as if they are not conforming, their motivation could be to coordinate or complement their actions with others’ actions.

For example, when people mentally share an action, such as watching a friend eat a bowl of oatmeal over breakfast, they feel in a way that they ate the oatmeal too, so they seek to enrich their own experience by choosing something that is different, such as an omelet. But when people mentally share another person’s preference, such as liking oatmeal more than omelets, they adopt the others’ preference as their own and say they like oatmeal more than omelets.

Even when information about others’ preferences and actions are available at the same time—such as an online shopping site that lists both its bestselling products and its most liked products—people are more likely to follow what others like, rather than what others buy.

The research has implications for online shopping, social media marketing and political campaigns. Marketers, for example, could collect “likes” from Facebook users, rather than collecting information on what users buy, eat or own. Likewise, they could present products as “everyone likes it,” rather than “everyone buys it.”

Source: The University of Chicago Booth School of Business