Chance As A Motivator? Uncertainty Can Make People Work Harder

Can uncertainty motivate people to work harder? According to a new study in the Journal of Consumer Research, people will often put in more effort to obtain uncertain rewards. 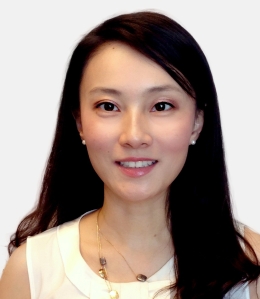 In one study, consumers were asked to drink a large amount of water within two minutes. Some were told they would receive a guaranteed reward of two dollars, while others were told they would receive either one or two dollars (decided by a coin toss). Even though the reward was potentially lower, more consumers completed the task when the reward was uncertain.

These findings can help companies and public policy makers when designing incentive systems. Introducing a bit of uncertainty can help to motivate people and make the effort required to achieve a reward seem more like a game and less like work.

“The idea that uncertainty can increase motivation is counterintuitive, but its underlying mechanism is not. Consider the experience of slowly unwrapping a gift. Getting closer to finding out what is in the box is exciting and this excitement motivates action. Stated formally, the motivating-uncertainty effect is based on the positive experience that revealing the unknown induces,” the authors conclude.

Courtesy of The Journal of Consumer Research