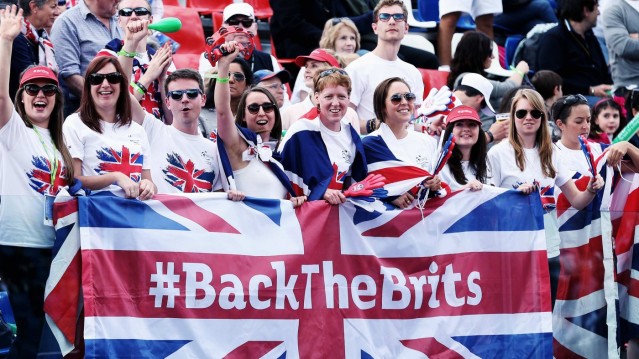 In a landmark constitutional judgment handed down today, the High Court has put a stumbling block in the way of the Prime Minister’s plan to trigger Article 50 by the end of March 2017. Professor Kenneth Armstrong from the Centre for European Legal Studies goes through the ruling.

“For some, today’s ruling is a victory for parliamentary democracy. For others, unelected judges stand in the way of the UK’s withdrawal from the EU. If the Supreme Court gets the final say, voters may still wonder whether their voice matters at all,” says Kenneth Armstrong, Professor of European Law from Cambridge’s CELS.

For Armstrong, the key aspects of the judgment are:

“The High Court was asked by the claimants to limit the power of Theresa May to begin the Article 50 withdrawal process. Requiring the Prime Minister to obtain legislative authorisation from Parliament was contested by the Government on the basis that the electorate had given the Government a clear instruction to leave the EU in the referendum held on 23 June 2016,” says Armstrong.

“However, while the outcome of the referendum has given the Government a political mandate to withdraw from the EU, the legal power to notify must be exercised within legal limits. The High Court has concluded that where an exercise of the Royal Prerogative would remove legal rights, derived from EU law but made available in domestic law by Parliament through the European Communities Act, only Parliament can legislate for such rights to be removed.”

The case was brought by Gina Miller, an investment manager (the ‘lead claimant’) together with Mr Deir Dos Santos, a hairdresser, both UK citizens resident in the UK. Their claim was supported by a crowd-funded claim – the so-called ‘People’s Challenge’ – in the name of Graeme Pigney and other UK citizens resident in different parts of the UK and in other EU states.

An appeal by the Government to the UK Supreme Court is likely, says Armstrong. Following the recent ruling of the High Court in Belfast dismissing claims that the Prime Minister’s power to trigger Article 50 was limited by the terms of the Northern Ireland Act 1998 and the Belfast ‘Good Friday’ Agreement, the solicitor for Raymond McCord – whose son was murdered by paramilitaries and who is one of the claimants – has also indicated that his case will be appealed to the UK Supreme Court.

“Before today’s ruling there had been some suggestion that if the judgment had gone against the Government it may not have continued with an appeal to the Supreme Court,” says Armstrong. “Today’s judgment and the decision to appeal the Belfast High Court judgment has made it more likely that the Supreme Court will have the final say.”

The claimants argued that the Article 50 process once triggered was irrevocable. In a recent interview with the BBC, Lord Kerr of Kinlochard – credited with authoring the text of what is now Article 50 – said that the process was revocable. As a question of EU law this could require an authoritative interpretation by the EU’s top court, the European Court of Justice.

“The High Court seems to have accepted the idea – widely contested by others – that the Article 50 process is irrevocable. As a question of the interpretation of EU law, this could give rise to a request for an interpretation of Article 50 from the Court of Justice,” says Armstrong.

“But the Supreme Court may try and avoid asking the European Court for a ruling, not just because it will delay matters, but also because some will object to the idea that a European court will have a say.”

Adds Armstrong: “The problem for the Government is that it will want the legislative authorisation from Parliament to be quick and wholly procedural. For MPs and Lords, however, this is a chance to try and get the Government to reveal more of its Brexit negotiating position. It would be a constitutional crisis for Parliament to refuse to authorise notification and to ignore the result of the referendum. This limits how far Parliamentarians can push their demands.”

[i] The Royal Prerogative refers to one of the sources of legal authority accepted by the courts through which the Crown and Ministers of the Crown may take decisions. In modern times, these prerogative powers are typically exercised by government ministers but over time, they have been removed or limited by Acts of Parliament which instead provide the legal authority for ministers to act. The power to make and ratify treaties falls within the Royal Prerogative.

Source: The University of Cambridge

The content curation department of The Future Leadership Institute is supported ao. by Pauwels-Sauces.